Well, I've been sick in bed for the past 2 1/2 days.  Haven't been sick in years and all of the sudden it all hit me - fever, chills, body aches, headache, cough - I had it all.  This kind of ruined all of our weekend Valentines plans, but we'll do them some other time.  I'm thankful for my husband who waited on me all weekend braving catching what I had. He has been great. On the bright side, we've had some lovely weather lately. Its been sunny and warm - yesterday it got up to 60 degrees and David and I sat on our back patio for over an hour soaking it up.

Enough about lately, I want to share with you my most favorite Valentines Day...


Two years ago was by far the greatest Valentines I have ever had. It all began with a couples wedding shower that I helped to throw for some dear friends and ended with David asking me to share the rest of my life with him after sending me on a crazy scavenger hunt. 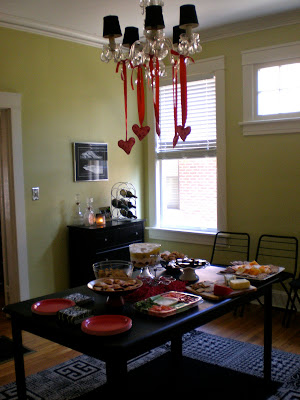 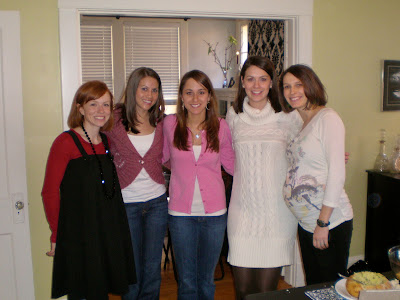 The shower was around lunch time and since I was helping to host it, David and I had gone in seperate cars. While preparing to leave after the event David told me nonchalantly that maybe we should go to dinner. He acted as if he hadn't planned anything and said I should go home to change and he would pick me up in a couple hours.
When I arrived at my apartment there was a wrapped present on my bed that David had, with the help of my roommate, snuck in to the apartment while I was preparing for the wedding shower that morning.  I opened the present to find a letter inside which told me to get dolled up, put on my favorite dress, and pack an overnight bag with a ski jacket, bathing suit, and all other overnight accessories.  It then gave me an address to put in my GPS and instructed me to go inside once I arrived and tell them I was there to pick up a package.  It told me not to contact him, just follow the instructions. I was so excited that I could hardly get ready. I packed my bag - making sure to include my bathing suit and ski jacket. I had absolutely no idea what was in store for the night.
The address led me to The Cheese Cake Corner - one of our favorite date night locations in downtown Memphis.  It is actually where we spent our first valentines day together. 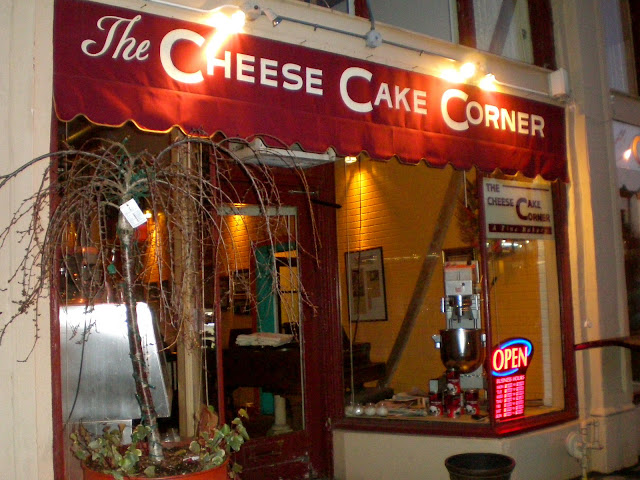 So, funny side story - when I walked in to the Cheese Cake Corner the owner almost ran into me running out the door after a man who had stolen money from their tip jar - only in Memphis.
When the owner came back, I told him my name and that I was there to pick up a package. With a huge grin on his face he gave me another letter in which I found a gift certificate telling me to pick out a couple slices of my favorite cheesecakes and have them packed to go.  This letter also  gave me some strange instructions, telling me to stop at a gas station to pick up a package of beef jerky and some starbursts. It gave me the next address located in Oxford, MS. Oxford is the home of Ole Miss - a little town that I love where I went to college before nursing school. I had taken David a couple times before to visit and he knew it was a place I hold dear to my heart.
So, I took off towards Oxford with slices of my favorite cheesecakes in hand (white chocolate raspberry and blueberry swirl).  Confused and excited, I stopped at a gas station to pick up some starburst and beef jerky - following the directions.  Soon I arrived at the destination. A cute little Bed and Breakfast just off the Oxford town square. I parked and on the fence found a third letter.  This one said to walk down the stone path following the flower petals which would lead to my surprise.  So cheesecake, beef jerky, and starbursts in hand I followed the flower petal path to a small cottage. 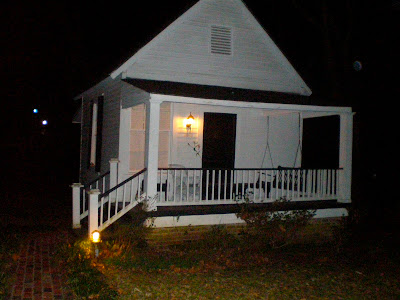 When I walked to the door David opened it saying Surprise! Happy Valentines Day. He gave me a dozen roses and asked if I wanted to unwrap my present since I was much earlier than he anticipated. In my excitement I made it to Oxford in record time.  He had made reservations for us at City Grocery - a delicious restaurant just around the corner from us, but our reservation wasn't for another hour.
He handed my a large wrapped box which I opened to find full of packaging peanuts. After digging around in them, I found little wrapped box inside.
At this point you can imagine what I must be thinking.  We had been dating for about two and a half years and David was getting close to graduating from medical school.  He had just finished up interviews for residency and things were going to be changing soon. Leading up to this day David had been hinting in conversations that he wasn't quite ready to get married. I know this was a big gesture, but I still wasn't quite sure that it wasn't all just for Valentines Day until I saw this little wrapped box. David is a romantic at heart and has planned great surprises for me a few times in our relationship so you can see that I might be thinking he did all this for the holiday.
As I unwrapped the box I was surprised to find a small piece of paper. It was a ticket that entitled me to a free vacation for two. 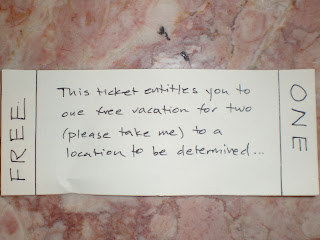 This was especially funny to me because throughout our relationship for various occasions David had always bought me tickets to things - The Lion King Musical, a John Mayor concert, a plane ticket to see Catherine in NYC,  ect.  I had teased him before about this very fact.  At this point I thought it was all for Valentines day.
After recieving the ticket we still had a little while until our dinner so we sat in the cottage talking. The conversation led to the future and in so many words David told me that he wanted to spend the rest of his life with me. He then got on one knee, said he loved me, pulled a ring out of his pocket, and asked if I would marry him. 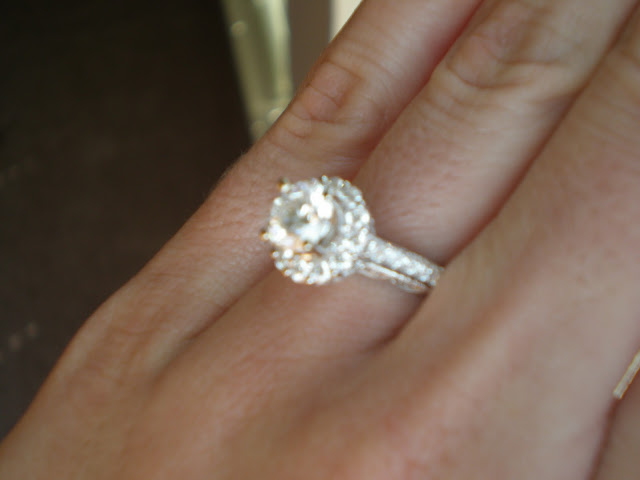 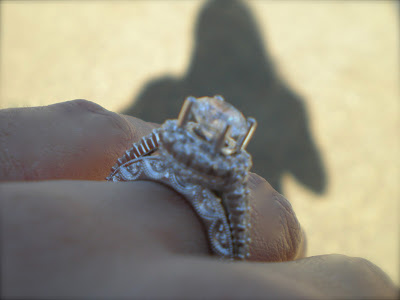 Tears in my eyes, I said yes. We kissed, we laughed, discussed our future, called my parents and Catherine, then decided to enjoy our night and tell everyone else the happy news the next day.
Later we walked the block to City Grocery and I had a delicious dinner with my fiance'. 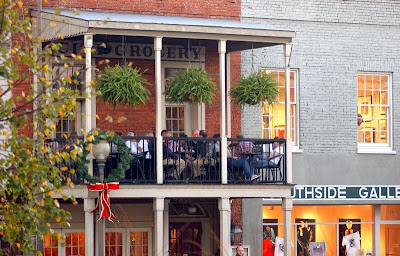 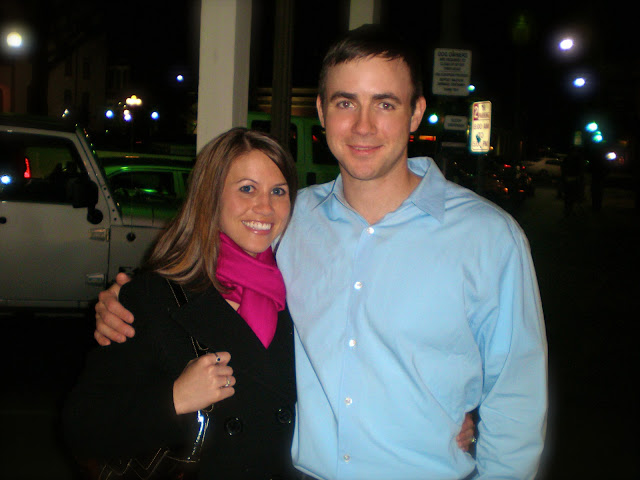 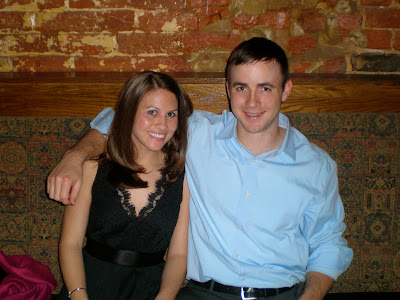 Thats right - I have a pretty amazing husband.  He wanted our engagement to be a surprise so he did what he could to throw me off.  With the help of Catherine he had led me to believe that we would not be getting married any time soon. She was sending me ads for apartments we could live in and posted jobs in NYC.  Little did I know that months before she had been shopping with David to help pick out my engagement ring. I was pleasantly surprised at how our night ended.
Later that night I asked him what was the purpose of the starburst and beef jerky﻿.  He told me that he just liked them and wanted some - he then proceeded to eat the beef jerky.  Also, he was trying to slow me down to give him more time to prepare for my arrival.
Oh yeah - and the ticket for a vacation ended up being for our incredible honeymoon that David planned.  You can read about it by clicking here
On our "Day After" photography session we went back to the Cheese Cake Corner and took these... 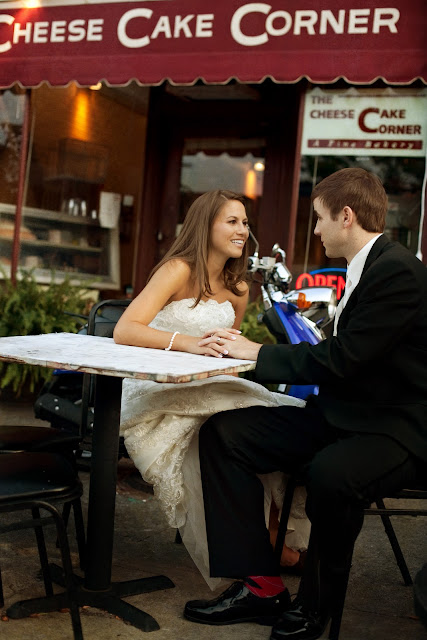 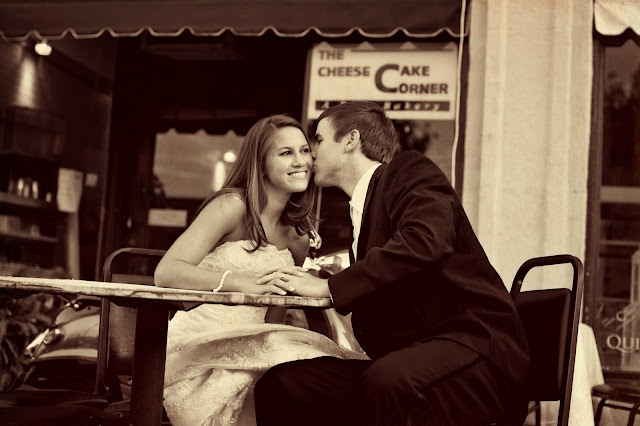 Julie Holt
In 2009 David and I uprooted from sweet southern Tennessee and planted down in Salt Lake City, UT where David is to complete his medical residency. We are striving to fill our days with many adventures and are documenting our family happenings here as a scrapbook of our lives together. 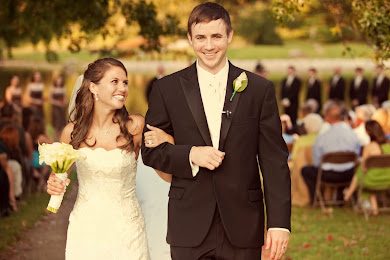 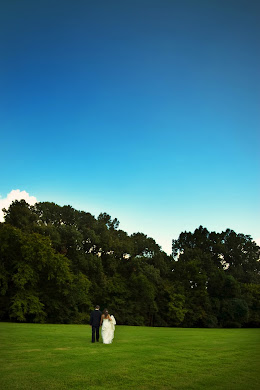